The Dialexa Weekly Technology RD&C News delivers you our selection of insights around entrepreneurship, technology transformation and product strategy.

If you enjoy what you read here, please pass this on. Want to get our top reads first? Click here to subscribe.

Doug Petitt, CIO & VP of IT at Vectren, shares the biggest challenges facing a utilities CIO, and how he is tackling them by aligning stakeholders and deciding what investments to make in Freeing up innovation cycles: the shifting role of the CIO.

Justine Brown of CIODIVE examines how creating a richer, broader experience with an organization’s customer base is only possible through APIs with What CIOs need to know about APIs.

Sajid Mohamedy, Nisum’s Vice President of Strategy & Operations, discusses why companies need to build a singular view of their customers across all touchpoints to create a seamless path to purchase in Three Phases to Adapting an Omnichannel Business Model

A top-down management style wasn’t a fit for Fiverr. So chief executive officer and co-founder, Micha Kaufman, flipped the model on its head in How Fiverr’s Culture Created a Company of CEOs.

At Dialexa, we understand the value of making things, prototypes, and putting them in front of people which is why we start with conceptual prototyping.

What is Product Backlog Grooming, and Why it is Critical

The new product development process can be messy and unwieldy if it's not managed carefully. In agile projects, product backlog grooming is the key to making sure that projects stay on track.
Stay connected with the Dialexa team: Twitter, LinkedIn, Facebook, Instagram
...And if you want to grab some time to talk. 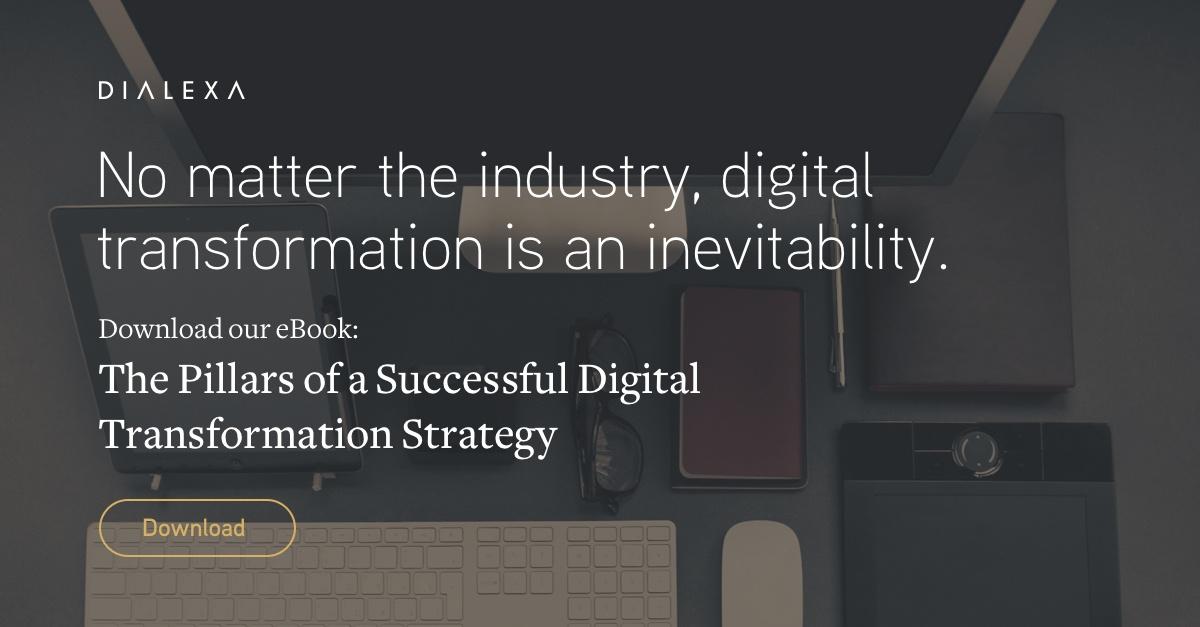 Chris Garrick
Twitter LinkedIn
Chris Garrick is a Senior Partner at Dialexa and truly represents the voice of the client across our organization having held positions on both sides of the services/client relationship. His primary responsibilities include partnering with clients who are undertaking digital transformation ... More About Chris »